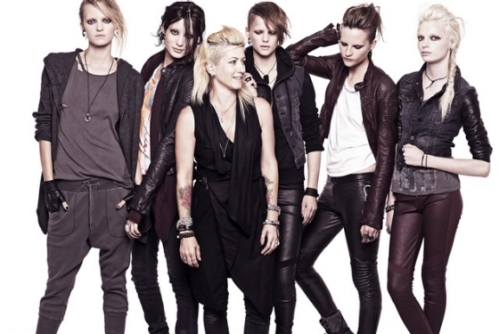 I haven’t posted about any designer collborations lately but this new Dragon Tattoo Collection for H&M is a MUST POST! I’m madly in love with this upcoming collection. It has my name written all over it! Leather, denim, combat boots and hoodies…hmm so delicious!

This new H&M Collection is designed by Trish Summerville, the costume designer for the Vogue-cover-worthy forthcoming film The Girl With the Dragon Tattoo. Summerville designed this collection based on the movie/book character Lisbeth Salander. “Salander (played by Rooney Mara) is weird-looking, unwashed, and always on the run from enemies who she subjects to physical torture, the retailer had to put some work into making her wardrobe “stylishly gritty” and “feminine-feeling” instead of just grimy and unattractive”- WWD via NYMAG.

“We put a lot of aged-in washes and finishes, which goes along the lines of the Salander character. In the film, her clothes are quite extreme. They’re really worn down, they’re dirty,” Summerville said in an exclusive interview. 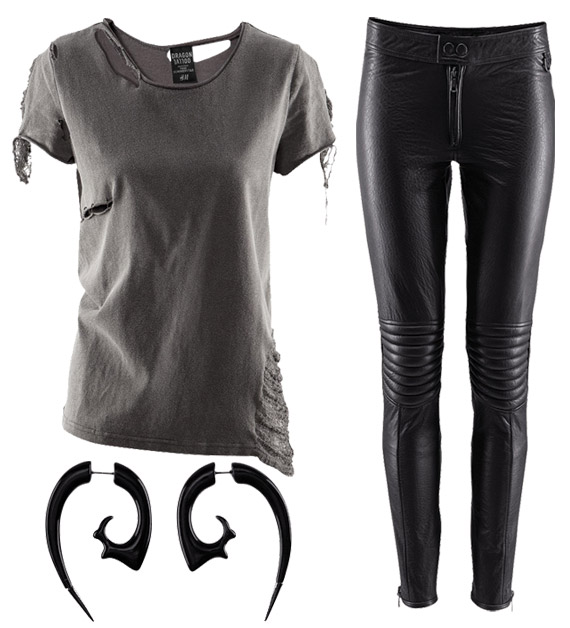 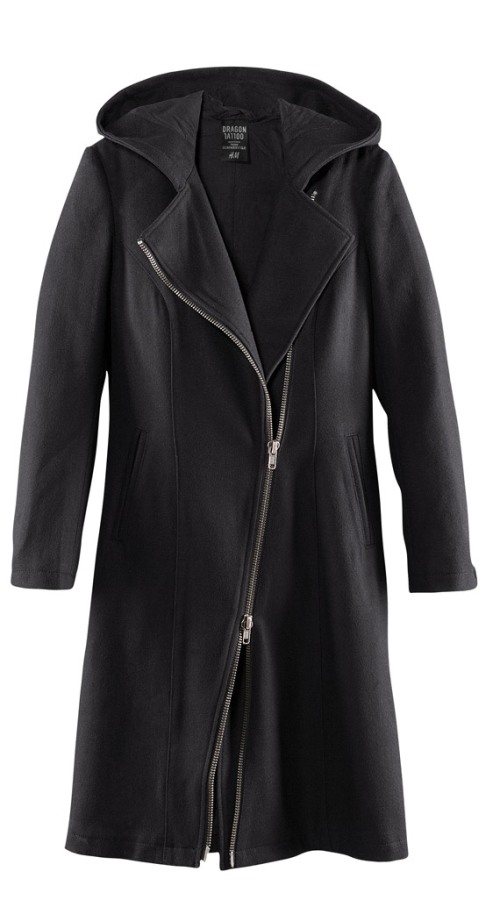 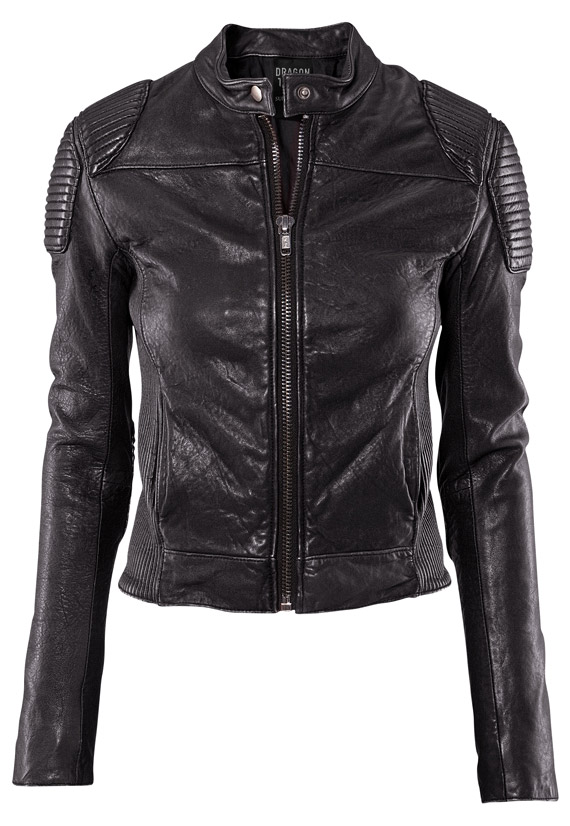 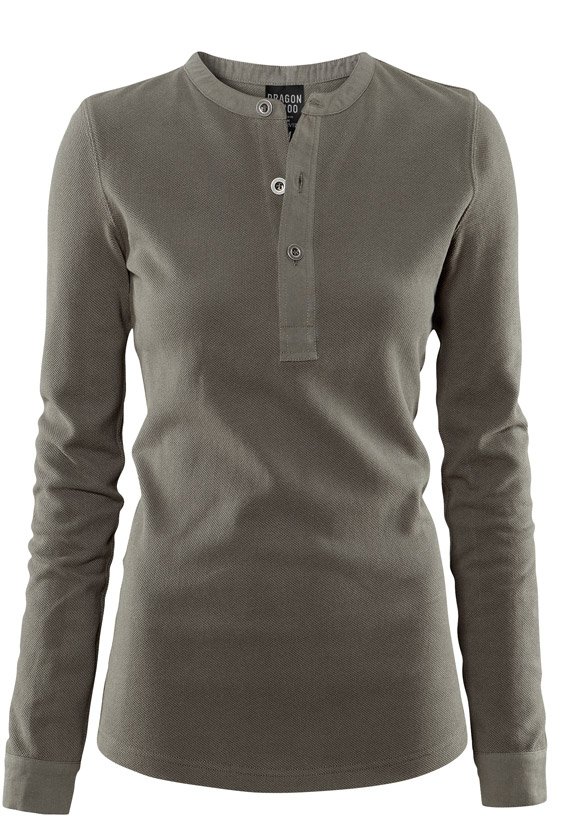 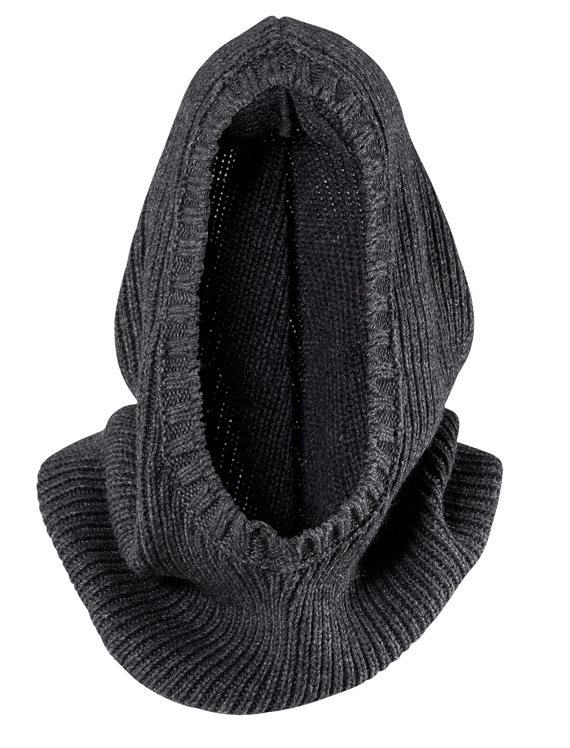 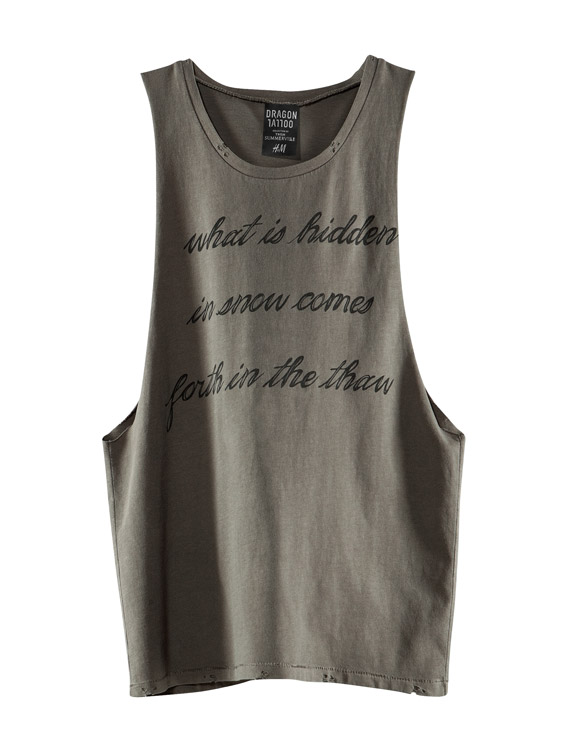 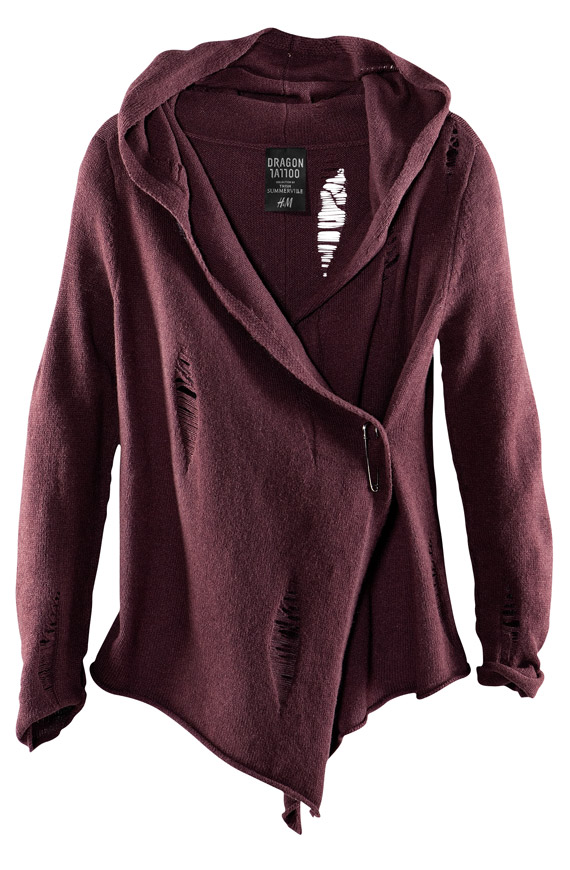 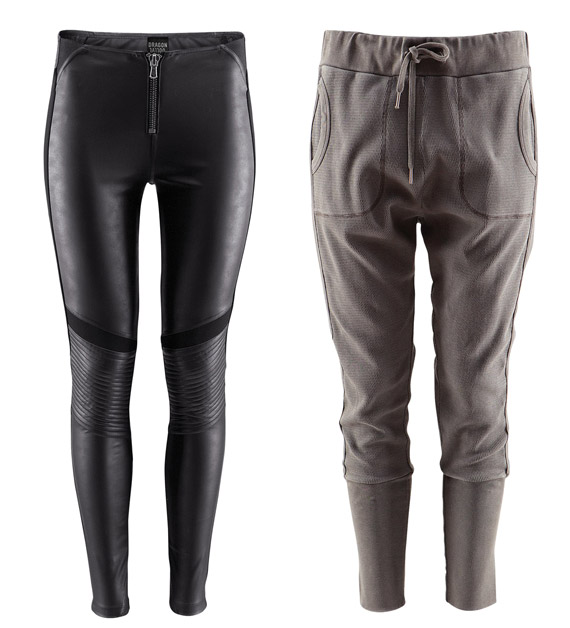 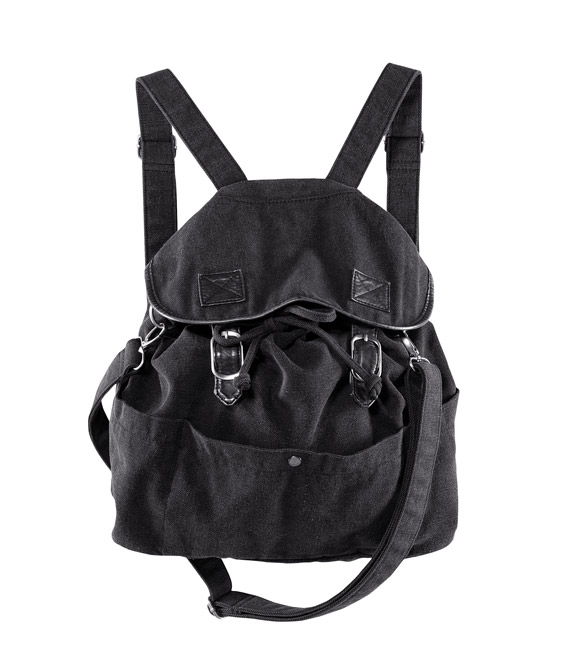 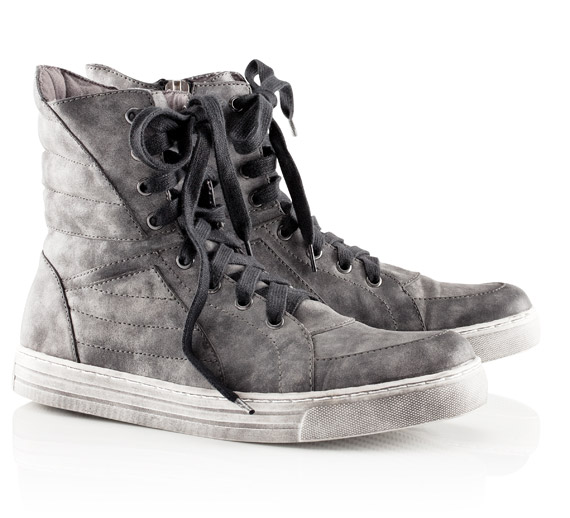 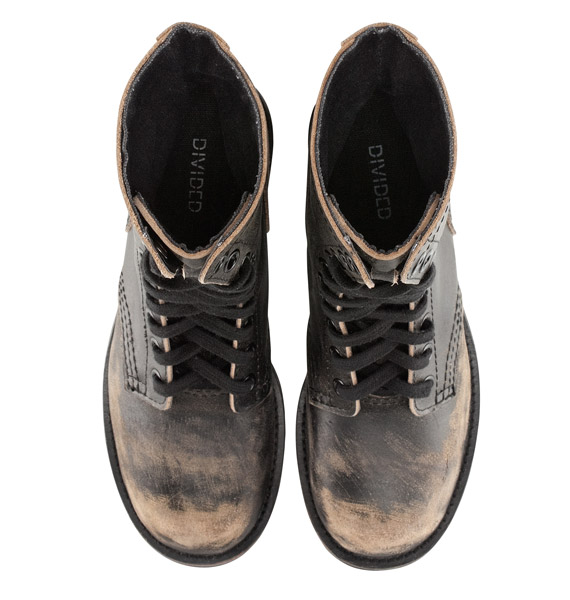 “To celebrate the launch of the Dragon Tattoo Collection by Trish Summerville, H&M is unveiling the H&M Girl With The Dragon Tattoo Pop-Up Shop in New York City. It will be open for three days from December 14th-16th in the Meatpacking District at 72 Gansevoort (between Washington & Greenwich Streets) from 12pm-10pm daily. The opening will align with the world premiere of the movie and exclusively carry the entire collection. As guests shop the special collection they will enjoy never-before-seen official extended film trailers, computer hacking activations, an on-site photo booth and complimentary coffee bar. The collection will also be available in Divided departments in around 180 H&M stores worldwide, as well as online starting on December 14, 2011.”-via Nitrolicious 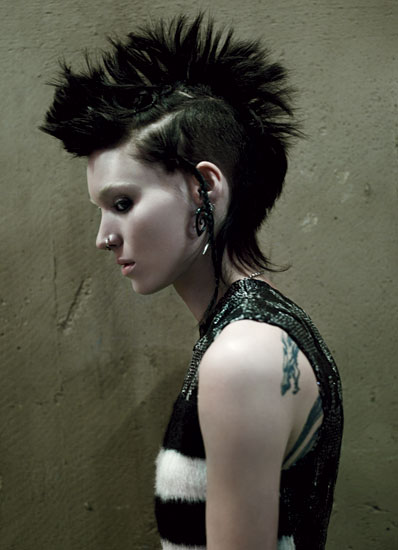 Leave a Reply to Shoes and Jules (@oxjuelz) Cancel reply 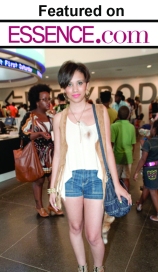